Leveraging the power of business to create
positive social change.

Our MISSION is to use sustainable business in combination with real-time hands-on training to create great learning, growth, and advancement opportunities for youth and young adults ages 18-24. 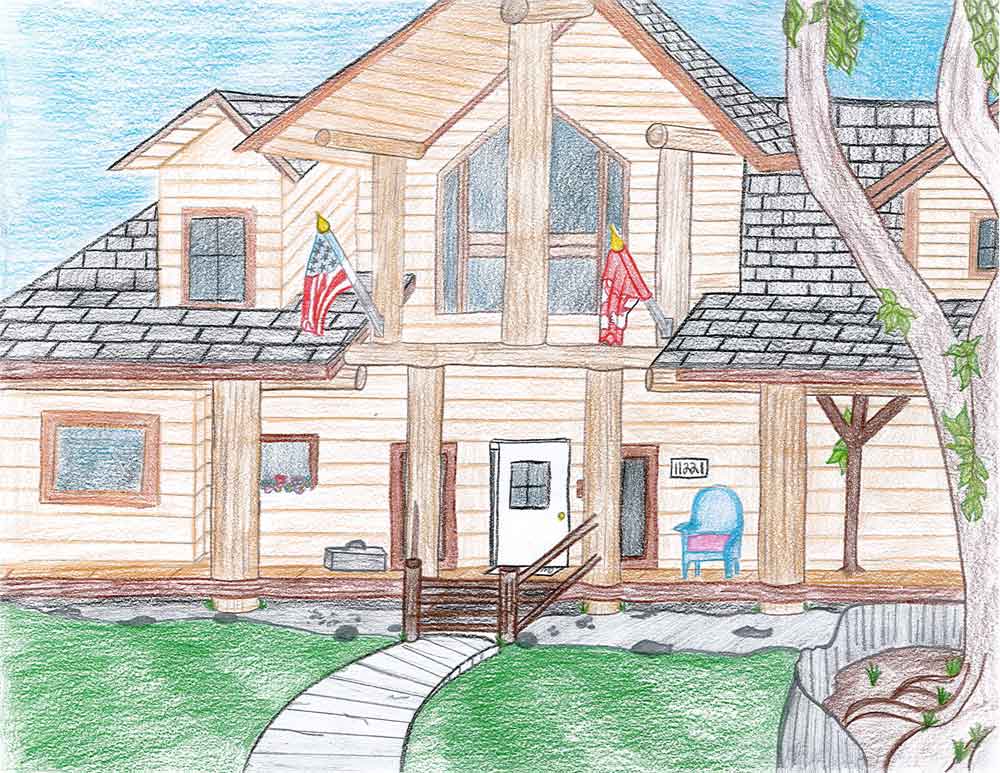 Artwork by Ashley, age 17
I want to GIVE!

The pressing human needs of youth and young adults from hard places.

I (Brenda) was at an Independent Living conference at a large hotel in downtown Denver several years ago for youth who had just aged out of foster care or were about to age out. The ballroom was huge and full of teens. Fear was thick in the room and permeating every corner; it was several hours into the conference before I began to understand why.

As the youth at my round table began sharing bits and pieces of their stories, I learned they didn’t have drivers licenses, access to computers (unless they could somehow get to the public library), or anything above a minimum wage job. I discovered many of the youth present were utilizing government subsidized housing vouchers that were only good for 18 months. Many of the teens at my table knew they had no place to go but the street, once their vouchers expired. They were the type of scared that makes it hard to breathe.

On a break, one of the teens from my table who was 19 and near the end of his housing voucher came up to me visibly shaking from head to toe. He asked me if I could help him get into college, because he knew I was working for a college campus ministry at the time. I had to look him in the eye that day and let him know I had no idea how to help him get from where he was to where he wanted to be.

His needs were immense, but I can’t tell you how many moments I’ve had since that time of wishing I knew then what I know now. My answer would have been vastly different.

At the end of the conference, I was able to return to my large and comfortably furnished home, full fridge, and the security of stable work, income, and savings; but it didn’t feel comfortable anymore. As William Wilberforce famously said, “You may choose to look the other way but you can never say again that you did not know.”

To create a series of profitable and sustainable businesses around the nation where youth and young adults not only have a job, but onsite living accommodations, hands-on training in how to run each aspect of the business, and the opportunity to work with an Academic Life Coach to fine tune internal life skills and create a tangible and compelling plan for what is next.

What is our starting place?
We have identified an existing bed and breakfast in Montana that we would like to transform into a working lodge facility by adding 10 tiny home cabin rentals, recreation space, horse and dog boarding for guests, and space for community youth camps. We will also build dorms for our 18-24 year old program participants.

Sustainability?
Once we have the initial start-up funds to purchase the facility and build the tiny home cabins and dorms, we anticipate the facility will be profitable. We are in a unique area where there are approximately 90,000 residents and 2 million visitors each year. By year three we anticipate being able to put a significant amount of revenue aside for the purchase of a second location.

Do you have a business plan?
YES!

Can I see it?
Yes, we have a nondisclosure statement and two year non-complete agreement drafted by our attorney for you to sign. Once we receive your signed agreement via email, we will be happy to share the plan.

How Much Money Will You Need To Get Started?

A common question is how much money will it take to get started?

We plan to build the 10 tiny homes in stages. We will build four in the first year, and three each of the next two years. For youth and young adults to come work the business we will have to have dorms as there will be no other housing options when tourist season is in full swing.

Bottom line: We anticipate needing to raise about $4 million total. We will move forward with the purchase of the property when we have $2 million in hand.

What do we plan to do about it? Combine the power of a self-sustaining business with life coaching, creating: 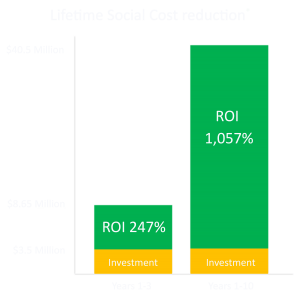 An initial investment of $4 million results in:

How Can I Get More Information?

Thank you for your interest! We would love to connect with you. For phone appointments, please schedule a time with Brenda through her online calendar.  If you prefer to email, we will get back to you within 24 hours or the next business day.  If you would like to see our business plan, please download our Non-disclosure and Non-compete agreement to sign and return to us via email.

Enter your Name and Email for your FREE E-Book